Sepsis—Why Every Hospitalized Patient Should be Monitored

You are here:
Blog 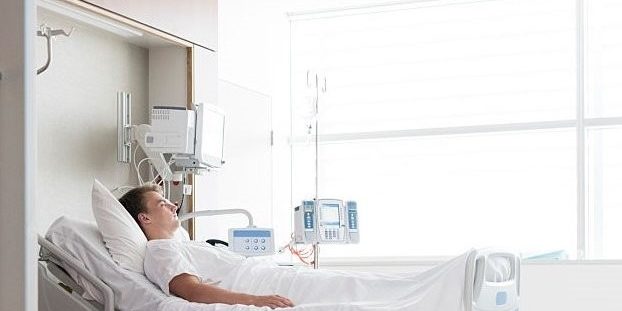 Sepsis is defined as “a life-threatening complication of an infection”. Many doctors view sepsis as a three-stage syndrome, starting with sepsis and progressing through severe sepsis to septic shock. The goal is to treat sepsis during its early stage, before it becomes more dangerous.

Nurses are in the front lines to directly impact sepsis-related morbidity and mortality by monitoring patients closely. Nurses must be cognizant of the subtle clinical changes displayed by patients that could be indicative of impending sepsis decline; these symptoms include fever above 101F, heart rate higher that 90 beats a minute, and a respiratory rate higher than 20 breaths a minute. If a patient displays at least two of these symptoms along with a probable or confirmed infection, SEPSIS should be considered and followed up on by the nurse.

Nurses’ ability to recognize signs and symptoms of sepsis and communicate their observations to providers along with early commencement of goal-directed therapy is key to increasing the chance of survival and improve patient outcomes.

Sepsis is a medical emergency and should be treated as one. As sepsis worsens, blood flow to vital organs, such as your brain, heart and kidneys, becomes impaired. Sepsis can also cause blood clots to form in your organs and in your arms, legs, fingers, and toes — leading to varying degrees of organ failure and tissue death (gangrene). (Mayo Clinic, 2017)

Most people recover from mild sepsis, but the mortality rate for septic shock is nearly 50 percent.

Early identification and management of sepsis improves patient outcomes, and nurses, being on the front line of patient care are in a position to be instrumental in this vital care process.

Do you have a case involving Sepsis? We can help.

Preventing falls presents a challenge in nursing home settings
May 15, 2020

What To Look For In Traumatic Brain Injury Cases
August 31, 2019